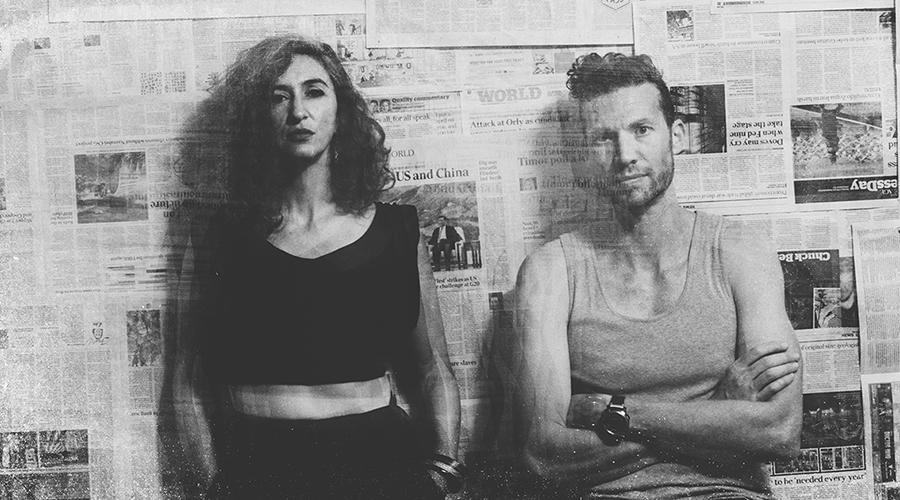 Mama Kin Spender is setting out on her Golden Magnetic National Tour!

It is impossible to be in a room with these two people and not be moved to move! Mama Kin Spender make it their mission to hit you right through the heart with arrows of danceable love.

With their debut LP Golden Magnetic hitting stores on February 23rd, they are excited to announce a national tour. With some of Australia’s best choirs joining them along the way, including the sixteen-piece WAAPA Choir for their Perth Festival show and Adelaide’s famous Gospo Choir for their set at WOMADelaide.

“Mama Kin Spender produce a set that epitomises what this festival is — Kin drumming upright with a voice that builds and projects, Spender on guitar, a twenty (or so)-piece choir, they breath soul and vitality into the place.”
Rolling Stone Magazine

Mama Kin Spender’s songs rattle, roll and tremble, from block-party to heart-rending ballad. With a sound that is as raw as it is joyful, Mama Kin Spender brings the collective, collaborative and chaotic, inviting you to traverse the golden magnetic.