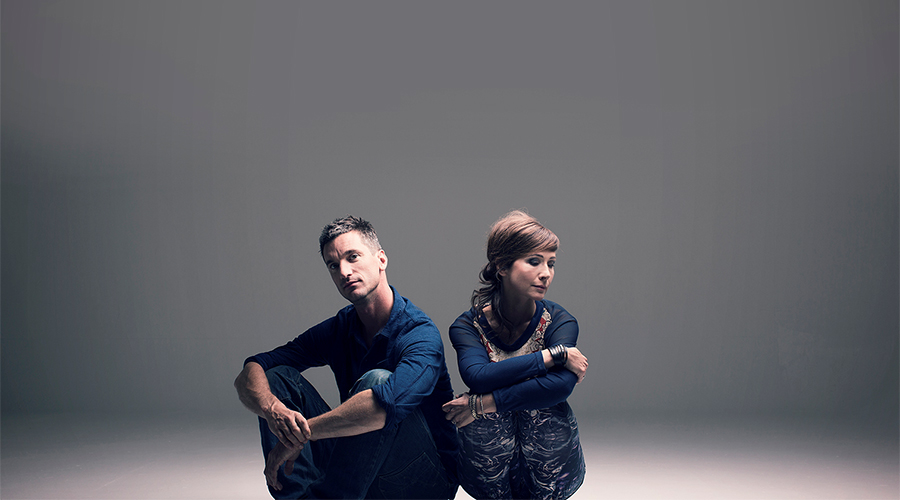 After a five year absence, British duo Lamb make their long-awaited return to Australia for a five-date national tour this summer.

Singles ‘Gold’, ‘God Bless’, ‘Cotton Wool’ and ‘Górecki’ have been critically and commercially successes. In particular, ‘Górecki’ – inspired by the works of composer Henryk Mikołaj Górecki – has become one of the most recognized anthems of electronic music, attracting numerous remixes, covers, TV commercials and movie soundtracks (Basquiat, Moulin Rouge and I Still Know What You Did Last Summer to name the biggest box office hits).

Since their Australian debut, Lamb has drawn rave reviews from thrilled audiences and critics alike for their sold-out headline and festival performances. They wowed fans as part of 2003’s iconic Livid Festival, headlined Sydney’s much-loved Peats Ridge Festival in 2009 and 2011 brought Lamb back to our shores to headline the Playground Weekender Festival on the Hawkesbury River, as well as selling out numerous sideshows along the way.