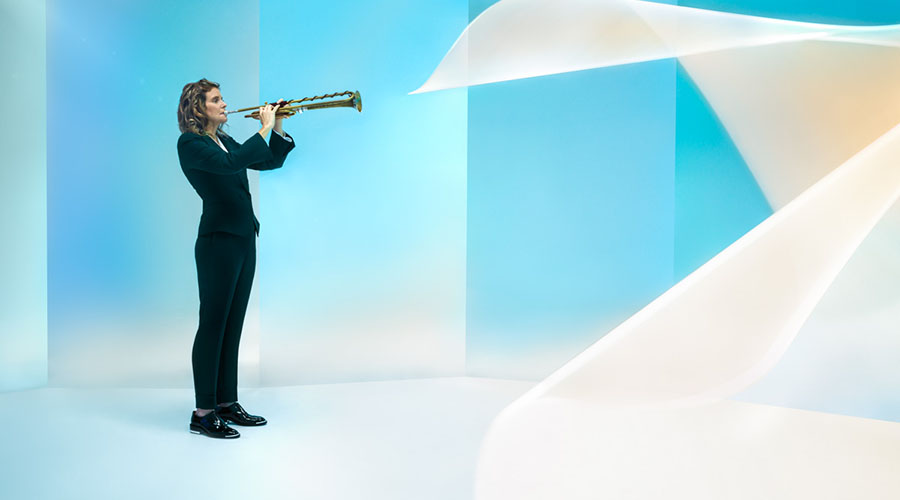 The music was planned on a grand scale. The Coronation ceremony – an occasion for pageantry and celebration which has remained essentially the same for over a thousand years.

The opening of Handel’s first anthem Zadok the Priest is one of the most breathtaking moments in musical history. Written for the Coronation of George II, which took place at Westminster Abbey on 11 October 1727, it has been performed at every English Coronation since. The Anthems stir feelings of pride, pomp, expectation, excitement, and enormous exhilaration.

For the first time, the Brandenburg Choir will perform the complete set of the Coronation Anthems alongside his spectacular Music for the Royal Fireworks and as a very special treat, internationally acclaimed Baroque oboist Emma Black will return from Vienna to perform a musical jewel: Handel’s sublime Oboe Concerto No. 3 in G minor.