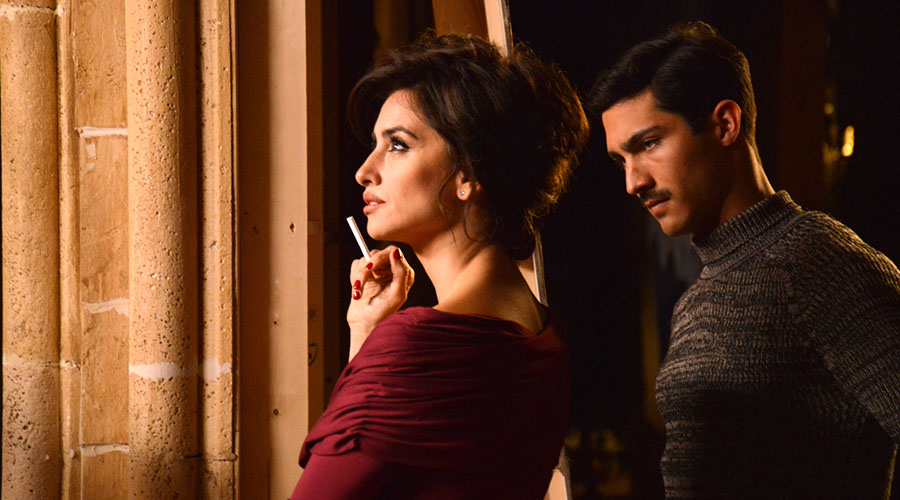 Exclusively at Palace cinemas, the Spanish Film Festival (SFF) is excited to announce a sneak peak of it’s 2017 program. These highlights will form part of a specially selected program of films and events celebrating all things Spanish for the festivals 20th edition.

Early program highlights include performances from Penelope Cruz and 2013 SFF guest Maribel Verdú, an award-winning thriller, a coming of age gem and a retrospective dedicated to celebrating the works of iconic actress, singer and director Ana Belén.

The festival will kick off with the sexy and daring Spanish box office hit KIKI, LOVE TO LOVE (KIKI, EL AMOR SE HACE). The third film from director Paco León, this hilarious and complex comedy explores love, sex and marriage through five interwoven stories taking place over a long hot summer in Madrid. With León’s work drawing parallels from critics to that of acclaimed Spanish auteur Pedro Almodóvar – this is a colourful and fun opening night film will be followed by a party, catering and dancing in each city.

Taking out four awards at the 2017 Goya’s including Best Film and Best New Director, the much anticipated debut feature from Spanish actor Raúl Arévalo THE FURY OF A PATIENT MAN (TARDE PARA LA IRA), is an edge of your seat gritty thriller about one man’s unrelenting pursuit for revenge.

The festival is also proud to present THE TIP OF THE ICEBERG (LA PUNTA DEL ICEBERG), an investigative thriller set in a high corporate world of corruption and secrets – starring Spanish FF 2013 guest Maribel Verdú.

Also announcing a Special Event screening of FLIGHT OF THE GUITAR: DREAMING OF PACO DE LUCIA, that focuses on “La Maestro” and the only guitar designed by one of the greatest Spanish musicians, Paco De Lucia. More details to be announced soon.

Straight from this year’s Berlin Film Festival SUMMER OF 1993 is a coming-of-age gem, delicately crafted by Catalan director Carla Simon. This tender film tells the moving tale of a six-year-old orphan girl, who goes to live with her uncle after losing her mother.

Big budget war epic 1898 OUR LAST MEN OF PHILIPPINES, from debut director Salvador Calvo. Set in the jungle of the Philippines, the film dramatises the effects of the colonial war on the Spanish psyche as it fights for it’s last colony.

Star studded performances are set to light up the screen from Penelope Cruz and this year’s retrospective focus Ana Belén in THE QUEEN OF SPAIN (LA REINA DE ESPAÑA). The sequel to Fernando Trueba’s 1998 film THE GIRL OF YOUR DREAMS, this comedy-drama premiered at this year’s Berlin Film Festival and takes place during the golden age of Hollywood following 1950’s movie star (Cruz), as she returns to her native Spain to shoot a film.

The festival is proud to present an ANA BELÉN retrospective, which includes a selection of films from the multi-talented actress, singer and director. Film screenings will include three of her earlier films: TORMENT (TORMENTO – Pedro Olea, 1974), DEMONS IN THE GARDEN (DEMONIOS EN EL JARDÍN – Manuel Gutiérrez Aragón 1982) and THE HOUSE OF BERNARDA ALBA (LA CASA DE BARNARDA ALBA – Mario Camus, 1987) all screening in 35mm courtesy of Instituto Cervantes.

This is just a pintxo or tapa of the full 2017 Spanish Film Festival menu. The full program will be announced in late March.