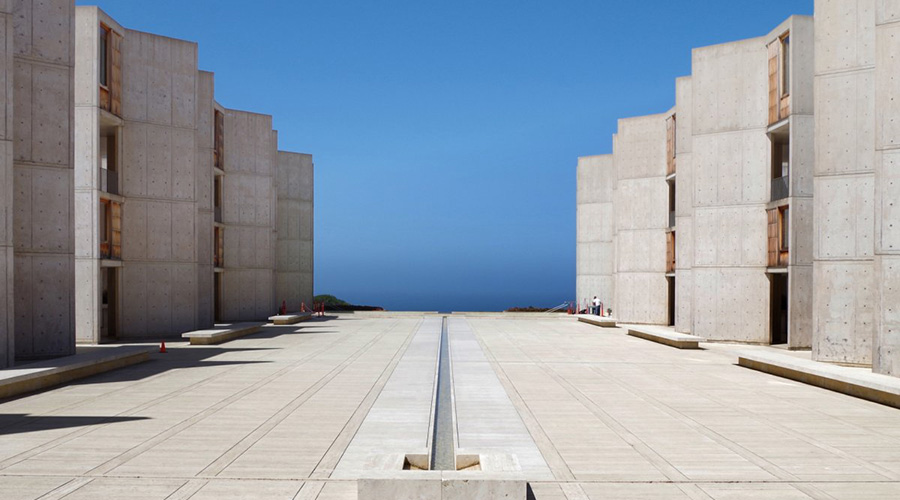 The Australian Centre for the Moving Image (ACMI) is delighted to present the Australian premiere of Cathedrals of Culture, an absorbing cinematic experience centred around six iconic and architecturally distinct buildings, which asks “if buildings could talk, what would they say about humans?”

A meditation on the souls of buildings, the responses offered by six manmade structures are surprising. Cathedrals of Culture bestows upon these souls an unparalleled voice – the buildings in this documentary literally speak for themselves, exploring human life from a unique perspective.

Six accomplished filmmakers have contributed their own artistic styles and insights to the project, each drawing audiences into the inner workings of the buildings they explore. In their own way, these structures exemplify bold ideas and ingenuity, and are ultimately a manifestation of human thought and action.

Wim Wenders (Paris, Texas and Buena Vista Social Club) journeys deep inside the Berlin Philharmonic, a modern beauty that stands at the centre of a once divided city; the late Michael Glawogger (Workingman’s Death, Whores’ Glory) harnesses the rich cultural heritage of inspired thought housed in the National Library of Russia; Danish filmmaker, Michael Madsen navigates the complex duality of the world’s most humane prison, Halden Prison; Robert Redford discovers a temple that worships science and nature in the Salke Institute; Margreth Olin channels the creativity of the Oslo Opera House that permeates both art and life; and Karim Aïnouz playfully reflects on the pulsating Centre Pompidou, which is portrayed as a ‘living, breathing culture machine’.

Commenting on Cathedrals of Culture, ACMI’s Senior Film Programmer, Kristy Matheson said: “In this stunning ode to the enriching and transformative power of architecture, six acclaimed directors transport audiences beyond the walls of some of the world’s most magnificent structures. The film offers a rare opportunity to contemplate the purpose, placement and history of these seminal structures in the modern world.”

Cathedrals of Culture will screen at ACMI from Tuesday 28 October to Tuesday 11 November 2014. For program information and tickets, please visit acmi.net.au.

“Cathedrals of Culture must rank as one of the most fervent hymns to architecture ever sung, proudly throwing down the gauntlet of high culture to that part of the intelligentsia who attend the movies. Clever, coy, precious, stirring, it’s a film of many moods.” – The Hollywood Reporter