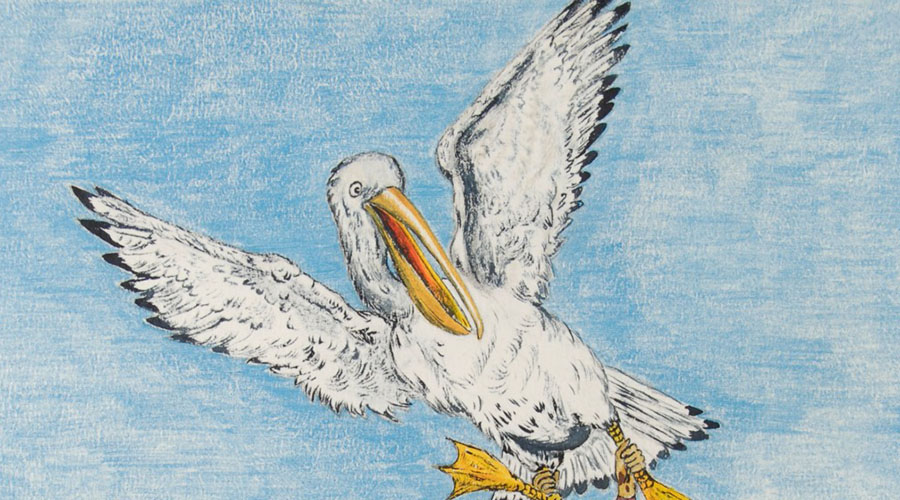 “Imagine being the last person to know a language spoken for thousands of years.”

Spoken: celebrating Queensland languages is a free thought-provoking exhibition about the survival and revival of Aboriginal and Torres Strait Islander languages.

Over 125 Queensland languages were once spoken, now approximately 50 of these remain spoken daily. Join the journey of six Queensland communities saving their traditional languages.

Spoken presents an alternative retelling of the prevailing colonial narrative – placing rare historical records alongside the inspiring work of contemporary Aboriginal and Torres Strait Islander communities who tell their own language stories through art, song and creativity.

View Australia’s most significant historical document in a new light. James Cook’s Endeavour Journal holds the first 130 Aboriginal words ever recorded by Europeans in the Guugu Yimithirr language but hear the Guugu Yimithirr perspective of those interactions with the foreign explorers.

Rediscover Queensland languages lost and reawakened by the strength of culture, identity and connection to Country.