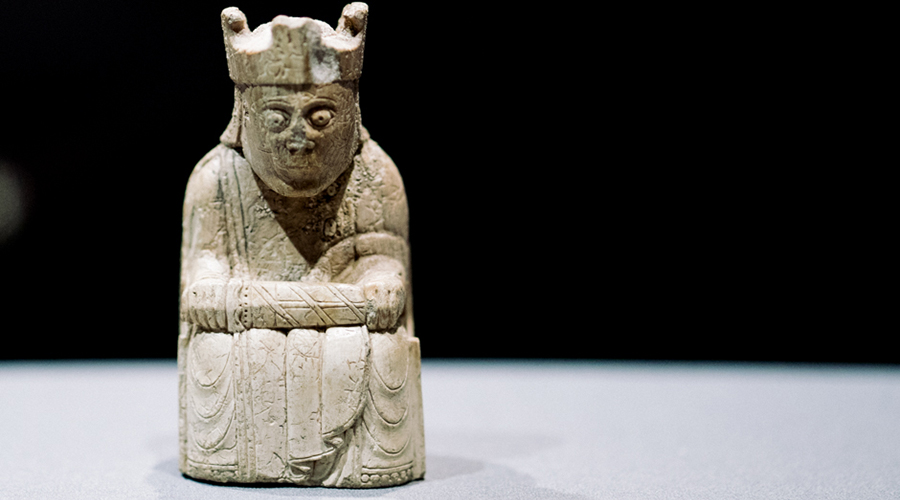 The might of Medieval Europe will storm the walls of Queensland Museum in an exclusive exhibition from the British Museum, Medieval Power: Symbols & Splendour.[/lead]

In a coup for Queensland, the Queensland Museum will be the first museum in the world and only one in Australia and New Zealand to host this incredible new exhibition curated by the British Museum.

Spanning the period AD 400 to 1500, Medieval Power explores a time when many of the countries and cultures of modern Europe were formed.

Be amazed by the precious gold, jewellery, seals, sculptures, stained glass and many other symbols of courtly life alongside tools of war, objects of religious significance and humble items from everyday life dating back to AD 400.

Visitors can also see one of the iconic Lewis chessmen pieces, drawn from one of the British Museum’s most-visited collections.