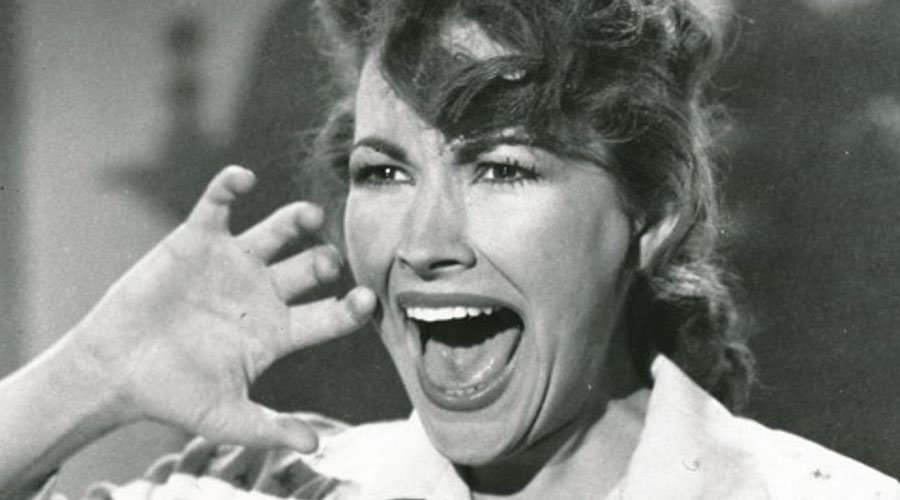 Beauty in the B Grade is coming to GOMA next month!

Beauty in the B Grade is coming to GOMA next month!

From the sublime to the outrageous, ‘Beauty in the B Grade’ celebrates the ‘B’ movie at its height from the 1930s to the 1960s. Produced quickly, with a fraction of the budget of an ‘A’ feature film, ‘B’ pictures mirrored popular genres of the time, and screened before the highly publicised ‘A’ film in double features at movie theatres in the 1930s and 1940s. With the rising popularity of television in the 1950s — and with a delight in tales of haunted houses, mystical arts, scientific hubris and oversized monsters — the ‘B’ picture found a new home on late-night television and at drive-in theatres in the 1960s.

‘B’ films are now synonymous with lurid plots and low-budget scares, but early classification of what constituted an ‘A’ or ‘B’ picture was often ambiguous. ‘B’ pictures offered directors an opportunity to show studio executives their abilities to respond to limited film budgets with innovative and experimental ideas. ‘Beauty in the B Grade’ brings together a selection of films by some well-known Hollywood directors who made the ‘B’ picture their own — James Whale (The Old Dark House 1932), Jacques Tourneur (I Walked with a Zombie 1943), William Castle (The Tingler 1959) and Roger Corman (The Little Shop of Horrors 1960).