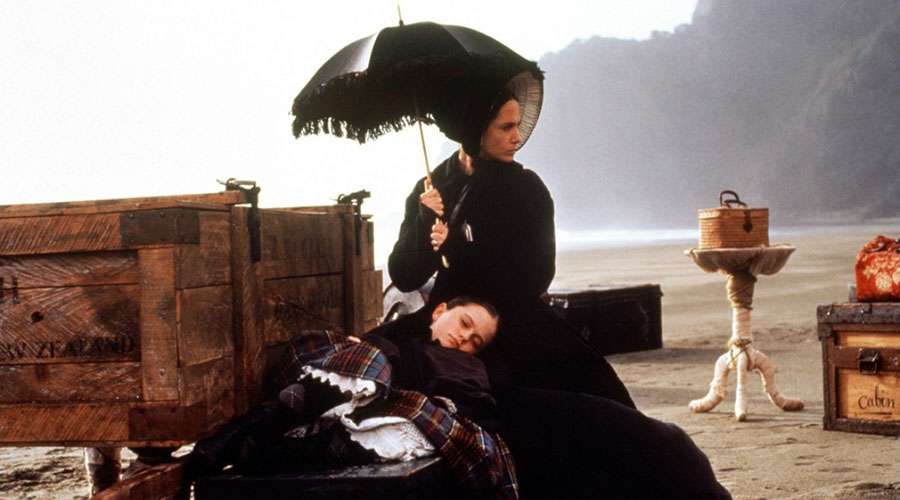 ﻿Film series: Straight-laced and scandalous – Stories from the Victorian era

Stories from the Victorian era (1837–1901) have provided a remarkably rich resource for the cinema, and filmmakers have revisited this paradoxical era as fertile ground for contemporary storytelling.

In many ways it can be seen as an optimistic period which witnessed the beginning of modern times: the Victorians promoted the middle class, developed a global vision, fostered legal justice and attempted to eradicate poverty and child-labour. Conversely, it can be seen a time of oppression and hypocrisy.

Victorian society was bound by inflexible rules and social inhibitions. These codes were especially harsh for women. With the institution of marriage often becoming a commercial transaction, most women were financially dependent on husbands and fathers and had few options professionally. Up until the outbreak of the First World War, the class system, with its subtle gradations, was maintained throughout the British Empire. The rise of the middle class saw a subsequent drive for material success. Victorians enjoyed economic progress – from a boom in manufacturing, to the first railways, to widespread urbanisation – but the price was poverty and exploitation for the working class and a physical landscape scarred by industry. Towards the end of the era the costs of Empire became increasingly apparent, and England was confronted with growing threats to its military and economic pre-eminence.

Encapsulating the fundamental paradoxes of Victorian life, this collection of feature films includes works by some of the most significant directors of the 20th century, including David Lean, Martin Scorsese, George Cukor, Mike Leigh and David Lynch. Screening in conjunction with the exhibition Victorian watercolours, the series reflects the morals, rituals, etiquette and political consciousness of late 19th-century society. Many of the stories are drawn from the literature of Charles Dickens, Henry James, Edith Wharton and Oscar Wilde; writers renowned for holding a mirror to society and the aristocracy while displaying a mastery of wit and paradoxical wisdom.