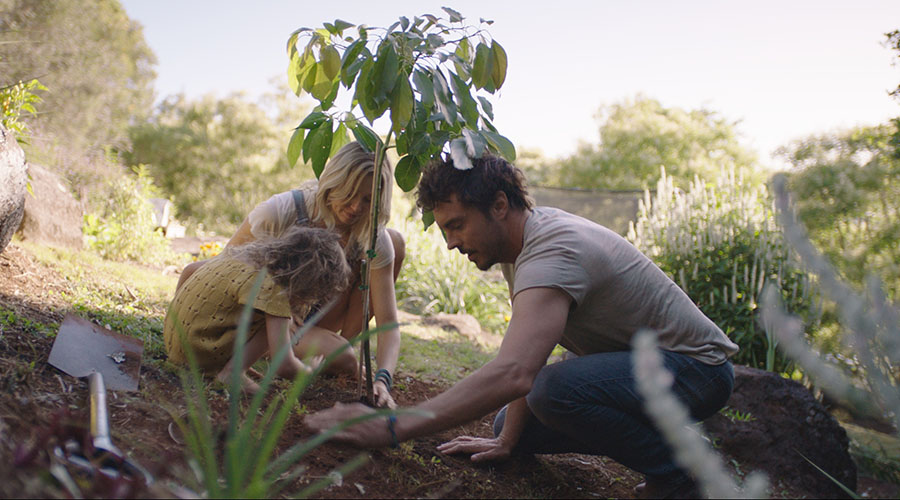 Win tickets to a special screening of 2040!

Thanks to Madman Entertainment we have five passes to give away to 2040!

2040 will release nationally in Australian cinemas on Thursday 23 May, 2019.  For more information, visit www.whatsyour2040.com.

To enter this great competition simply fallout the form below. Please note – these tickets are for a specific event only and can not be exchanged or refunded. The winners will need to be available on Monday May 20 at 6:30pm in Brisbane to be able to attend this event at Event Cinemas Indooroopilly.

Competition will be drawn 15 May 2019, winners will be notified by email.