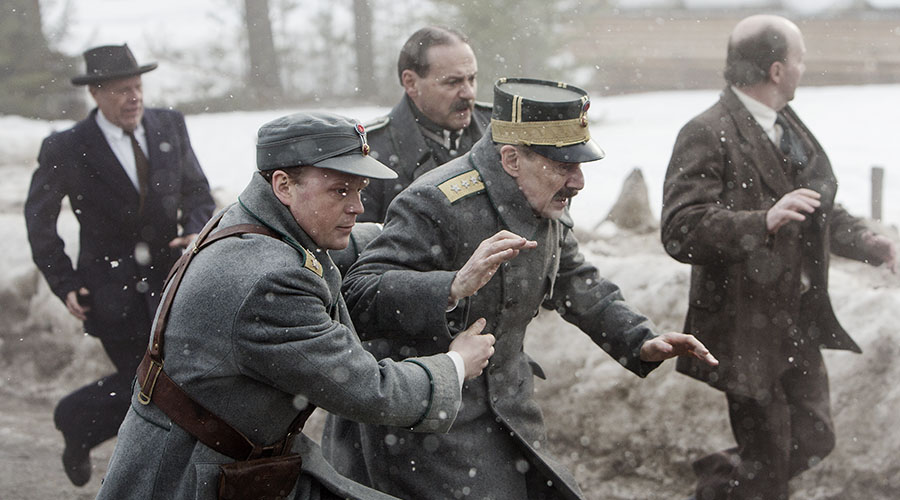 Win Tickets to a preview screening from Scandinavian Film Festival 2017!

To celebrate the upcoming Scandinavian Film Festival we have five double tickets to giveaway to a special preview screening of The Kings Choice on Thursday July 6 at 6:30pm at Palace Barracks Cinema, Brisbane.

The region of Scandinavia – culturally comprised of Norway, Sweden, Finland, Iceland and Denmark – has produced some of the most iconic films ever made. From the masterpieces of Ingmar Bergman, to the radical, back-to-basics guerrilla-style filmmaking of the Dogme revolution, to the contemporary and transnational diversity of Nordic cinema.

Palace Cinemas is proud to present this festival, created to offer a dedicated focus to an area of screen culture that has for too long been under-represented in Australia. Join us and celebrate the best in Nordic Cinema this July and August with the fourth Volvo Scandinavian Film Festival, exclusive to Palace Cinemas. Go North to the breathtaking coast of Iceland with the 26-time award winner Heartstone, discover the best in contemporary Nordic noir with A Conspiracy of Faith,  or laugh out loud with stylish arts world satire The Man.

With 20 films, now’s the time to treat yourself to a hot chocolate, rug up in your winter favourites, and immerse yourself in the iconic style of Nordic cinema.

To enter this great competition just fill in the entry form below. Please note – these tickets are for a specific screening only and can not be exchanged or refunded. The winners will need to be available on Thursday July 6 at 6:30pm in Brisbane to be able to attend this screening at Palace Barracks Cinema, Brisbane.

Competition will be drawn 2 July 2017, winners will be notified by email.