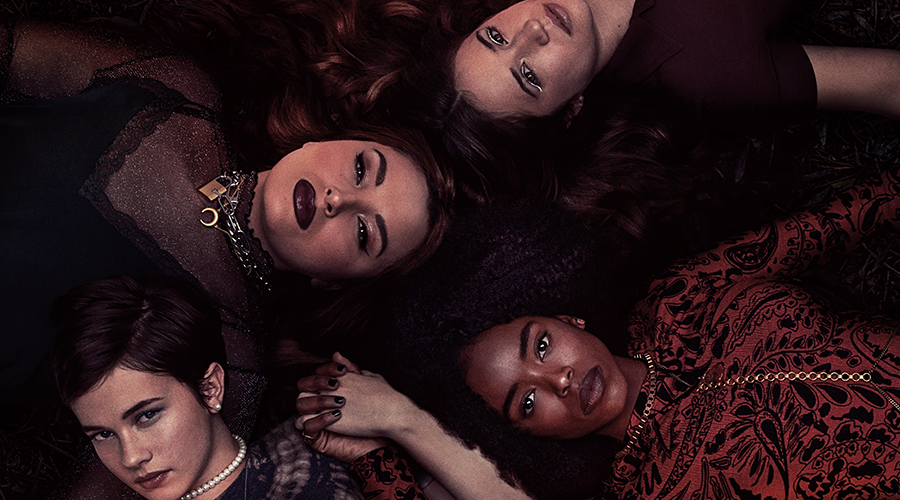 Thanks to Sony Pictures Australia we have five in-season passes to giveaway to Blumhouse’s The Craft: Legacy!

In Blumhouse’s continuation of the cult hit The Craft, an eclectic foursome of aspiring teenage witches get more than they bargained for as they lean into their newfound powers.

The Craft: Legacy will be released in Australian cinemas October 29!
www.facebook.com/SonyPicturesAUS

Competition will be drawn October 27, winners will be notified by mail.