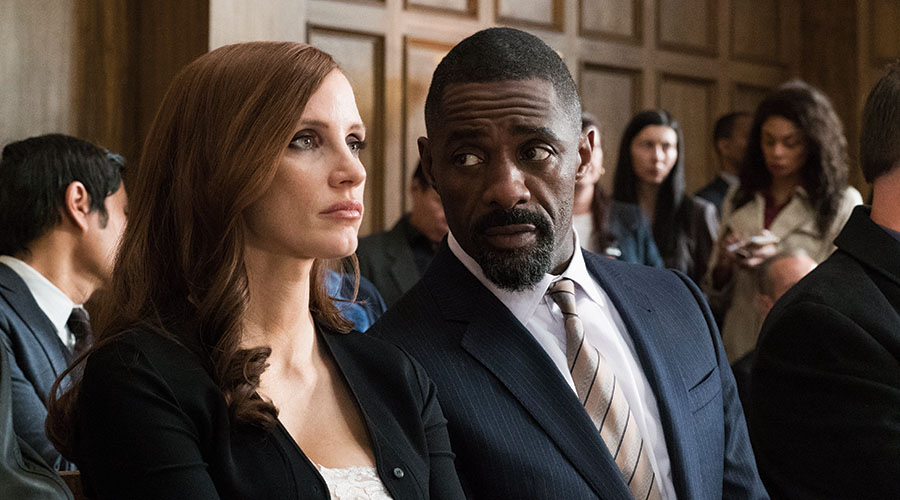 Thanks to eOne we have five double in season passes to giveaway to Molly’s Game!

Starring Jessica Chastain and Idris Elba, Molly’s Game tells the thrilling true story of Molly Bloom, the mastermind behind a glamourous, underground poker empire whose players included the rich, famous and most powerful men in America.

In a career-best performance, Chastain portrays Molly as she transforms herself into the “poker princess”, running high-stakes games in LA and New York. But Molly’s world comes crashing down when the FBI come after her, suspecting ties to the Russian mob.

Academy Award winning writer Aaron Sorkin (The Social Network) delivers a quick-witted, fiery directorial debut with this riveting portrait of a smart, talented young woman who gambled everything, won big, then lost it all.

Competition will be drawn 23 January 2018, winners will be notified by Mail. Tickets are limited for the holiday season.