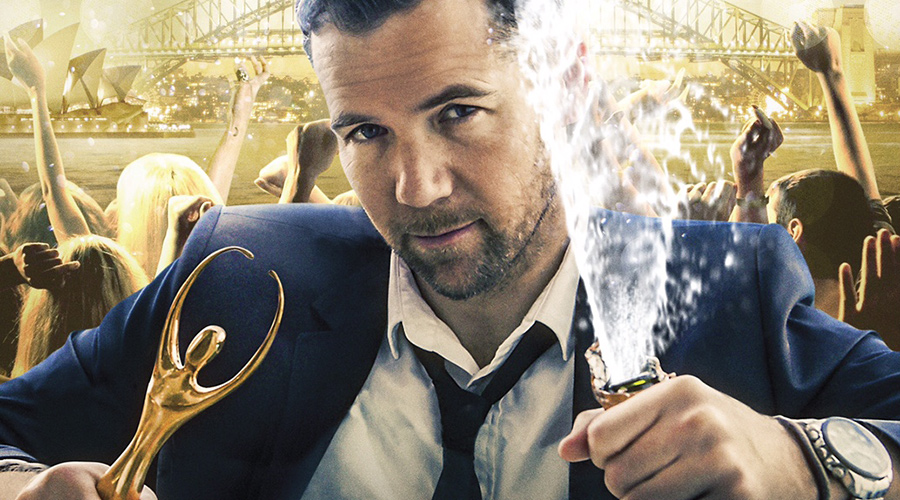 Thanks to Madman Entertainment, we have five double in season passes to give away to Ruben Guthri. Based on the acclaimed stage play by Brendan Cowell, which has played to numerous sold out seasons around Australia and New Zealand over the past six years.

Life is good for ad man Ruben Guthrie – he leads a party boy lifestyle, has a model fiancée and lives in a house on the water. He’s at the top of his game, until some drunken skylarking lands Ruben at the bottom of his infinity pool, lucky to be alive. His mum hits the panic button, and then his fiancée leaves him, but not before issuing him one final challenge: If Ruben can do one year without a drink, she’ll give him another chance…

Ruben Guthrie is the story of one man not only battling the bottle, but the city that won’t let him put it down.
www.rubenguthrie.com.au

Competition will be drawn 15 July 2015, winners will be notified by mail.